For most of my professional life, I’ve been doing user-centered design for complex software. Also, I follow Open Data a bit, so naturally, I’m wondering how to bring these two together.

When creating software, two things have proven to be economically reasonable: User research and hypothesis-based prototyping. In user research, we take elements from scientific research methods to reliably determine what the users need. With prototyping, we validate whether a feature helps the users, using a prototype that’s only as good as needed to test the hypothesis. Nothing full-fledged gets built unless we know it’s the right thing for the users. This helps, because:

With Open Data, there seem to be many prototypes around, but I’m wondering:

Any inputs and opinions are appreciated.
Thank you! Best,

Welcome to the forum Timo! In a nutshell: YES, a user-centered approach goes hand-in-hand with open data, LOTS is being researched (though we don’t know about most of it), and yes there ARE obstacles (which we don’t consider leaping over often enough).

Your extremely valid and interesting question is clearly going under the radar of everyone here. I’m very sorry for you not getting a response sooner. In fact, we are just relaunching a project today to improve community platforms - especially the ones used for sharing results of prototyping activities such as hackathons - and in this context I am strongly advocating a user centered approach.

It would be really great to hear more of your views on the topic. Let me just leave you with a waypoint, from something I’m reading:

There’s also a conference on right now where taking a user-centered approach is the backdrop of a superb talk by Selassie David Opoku: Low-Income Data Diaries - How “Low-Tech” Data Experiences Can Inspire Accessible Data Skills and Tool Design. He talks about understanding your users, and being successful with the primary mission of any true Open Data project: upskilling in data literacy, even in low budget situations.

Tune in for free at csvconf.com

How would you communicate a data visualisation through radio or remotely teach data journalism to a team of freelance journalists with access to 1GB RAM laptops and spotty internet? How does a civic technologist without access to a credit card get... 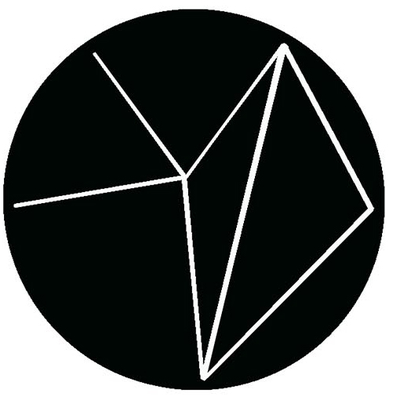 We need to "move from a data-choked society to one of data-enabled action". An amazing presentation by @sdopoku explained why traditional data literacy approaches do not work in low-income/low-tech contexts and why those contexts are not edge cases. #csvconf
twuersch 18. Mai 2020 um 14:55 #4

Thank you for your response and the pointers. The paper you mentioned has a few good points, like doing follow-up activities after a hackathon to see what happens to the products.

The reason I’m asking the question about a user-centered approach is that, at least from what I know from software development, it can save a lot of resources. I think that, in general, you can either start by building or by researching, but if you start by building something, you need a feedback loop in place. I’m new to open data, and I must admit that I’ve never been to a hackathon (might need to change that), so I don’t know which one of these is the more popular. But I think an approach based on more active user research might help:

I guess that it would be mostly the data providers who would be in the central position to analyze how „their“ data gets used, but that’s just my two cents.

Anyway, I’m keeping this in the back of my head. Also, you said that you’re relaunching a project to improve community platforms. What improvements do you have in mind, and is this something in the open where I could have a look?
Thanks!
Best,