Yesterday I was saddened to learn of the passing of Patrick Tschoudin, a ‚Free Journalist‘, champion of radio, free speech and new media, school teacher and activist - a passionate geek who inspired people around him to ask hard questions and start new things.

He was involved in copyright reform and Open Government Data, topics which today have strong support in his native Basel. Among other things, he suggested early on the opening of the Swiss National Fund project indicators - an idea that has recently become reality. He received a prestigious science journalism award for his 2010 exposé on the use of artificial hormones. You can hear some of his critical thoughts on the (mis)representations of data and uses of computing in a Digital Brainstorming podcast or this series of interviews at the SRG Hackdays (both in German).

Thirteen years ago he founded Radio X, a community project with parallels to Journal B and SODA. Ten years after that, he and I collaborated on a project in the ‚interactive‘ category at Demodays 2013, which was based on his Basel soundscapes. I have revised this project in his memory - you will need a reasonably modern web browser with WebGL support to play this live-rendered animation: http://opendata.utou.ch/byepatsch/ 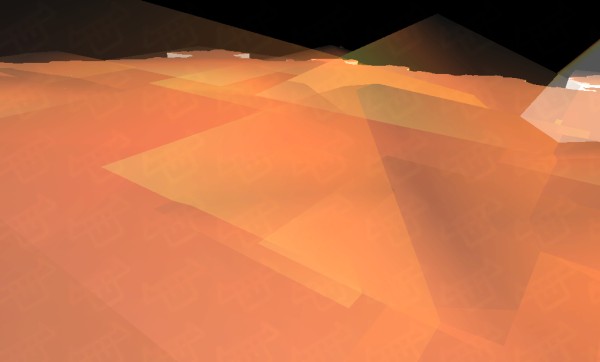 Other farewells to be found at: