We had about 10 people meet up for coffee and stories at Impact Hub, including Oleg and Hannes from Opendata.ch, Marco and Fidel from Open Data Zürich, old friends and a couple newcomers. Thanks everyone for coming out despite the rain!

Clemens Wass joined us from Austria to talk about OpenLaws.eu a hackathon project at OKCon in Geneva, that has since grown into a serious initiative with backing from the EU (ODINE) and work in several countries. Despite very poor sound, we got the impression that they are creating lots of data about European legislation and legal cases for us to work with, that there is a lot of tech challenges in getting this kind of project spun up, and that we must continue building connections to law open data champions through Open Knowledge and other networks. Thanks for joining, Clemens! 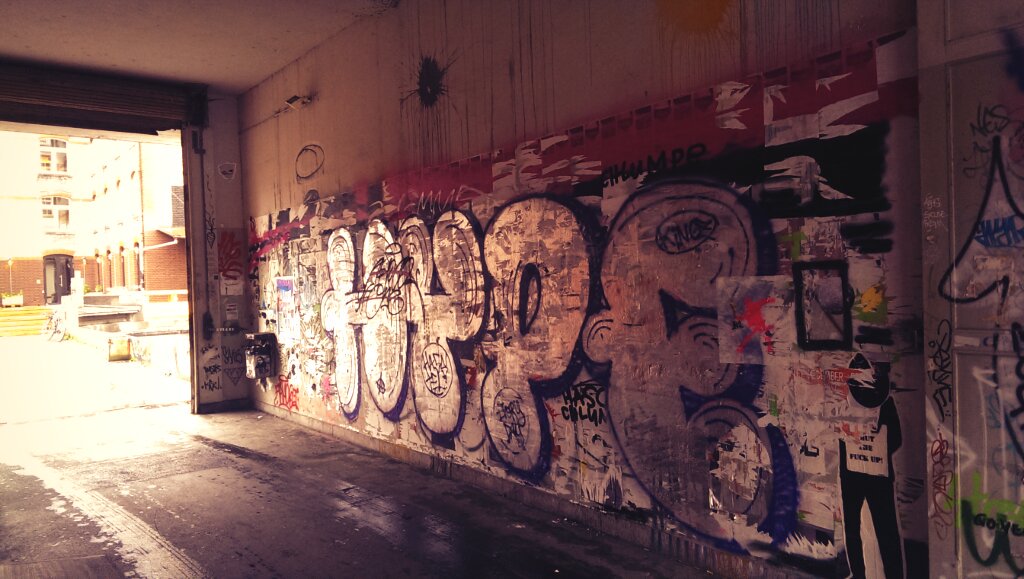