buckets. So instead of enjoying the summer, we are discussing the newly released error indications, a.k.a. „probabilistic weather forecasts“, in the official weather apps of the Swiss government agency MeteoSwiss. Which, by the way, now also pushes AlertSwiss emergency notifications, so you better get yourself set up in these uncertain times. Oh, and need I mention the data is partly open? Let’s #hackweatherdata

MeteoSwiss introduce numerical forecast models in their website, a standard feature of weather forecasts. Their information is for the moment only available in Ger/Fre/Ita, so I’m going to try to translate some of this here for my own curiosity and general interest. In short, despite a lot of progress in extrapolating the climate ‚in silico‘, some processes are still not adequately represented by data models - a weather process is often not represented using „physical laws“, but in a simplified way using „surrogate“ models and data.

There is a very readable introduction to this in English by Chuck Doswell and Harold Brooks at the US National Severe Storms Laboratory. Of course, even the best models are only as good as your measurements - which, at MeteoSwiss, are really precisely calibrated but still not infallible. Knowing how much your interpretations deviate from the data is very important, something we like to forget…

So how does this actually work, like, if you wanted to do the math? The MeteoSwiss documentation helpfully explains:

1114×665
From the ensemble scenarios, a median scenario can be calculated - for a given place and time - for each meteorological parameter, which by definition is the one for which half of the ensemble forecast scenarios give a higher value and the other half a lower value. To quantify the most extreme values predicted by these scenarios, the highest 10 per cent of the maximum values and the lowest 10 per cent of the minimum values are used in each case. Thus, in mathematical statistician jargon, the value below which the lowest 10 per cent lie is called the 10 per cent quantile (Q10) and the value above which the highest 10 per cent lie is called the 90 per cent quantile (Q90). (The median is thus nothing other than the 50-% quantile). (meteoswiss.admin.ch)

While this approach has long ago become part of the work of forecasters and integrated into their services (browse the Climate bulletins and key terms page for more on communicating probabilistically), most people still love to complain when the forecast does not match the situation. So the information about how much certainty there is in the forecast needs to flow into the graphical representation, especially of local forecasts. Hence, error bars!

In our social media discussion, we explored the MeteoSwiss app’s new visualizations, how they differ from the desktop version, and what we think about the usability and impact of all this on everyday users. I look forward to see more comments on the practice and impact of visualizing uncertainty. 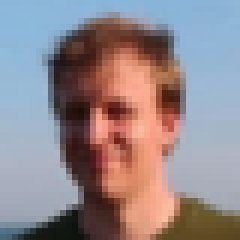 @loleg Interesting addition, but I'd find actual "classical" error bars easier to read, though. The visualization of "q10 > 10mm/h" discussed in the original thread is not very intuitive. Also dislike the double encoding of precipitation amounts (color and size)... @meteoschweiz 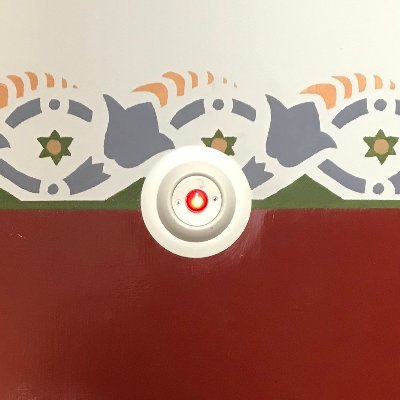 @rastrau @loleg @meteoschweiz Funny, I was just admiring the double encoding yesterday. It helps me see & read the two different axes and gives more emphasize the more rain there is. Also not sure if classical error bars wouldn’t make it very busy - would be interesting to hear more about the design process!

@adinarenner @loleg @meteoschweiz If I interpret this correctly, the new error bar design can lead to situations where less color = more likely you will get rained upon. This is counterintuitive to me. https://t.co/7v9qQqzZaO 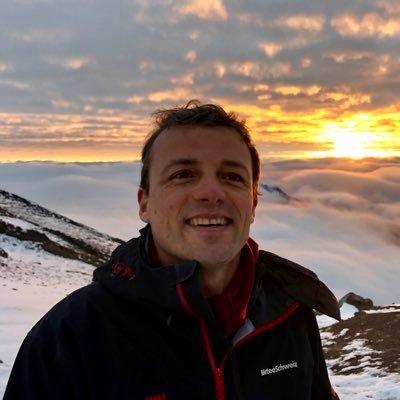 @rastrau @adinarenner @loleg @meteoschweiz Check the legend for precipitation measurement values for that 😉 meteoschweiz.admin.ch/home/messwerte… The forecast is based on the colors of the warnings (red=high danger, yellow= medium danger etc). If this is more intuitive or not remains to be discussed…

@fisler @rastrau @loleg @meteoschweiz The scale from grey to blue to neon green has always been very intuitive to me. It helps me because I don't need to read the numbers at all on the axis. Yesterday, I made a trip and simply scanned the chart for neon green to get a feeling for how much rain there will be.

@fisler @rastrau @loleg @meteoschweiz P.S. I do love this color scale though. It combines the best of both worlds: Distinct but harmonious colors. https://t.co/oA3qcezhjI

Many thanks to Adina Renner, Ralph Straumann and Joël Fisler for precipitating (ha ha) today’s post. Stay safe, don’t read too much into the graphs, and let’s get inspired by this incredibly agile frog to go #hackweatherdata