Solid (derived from „social linked data“) is a proposed set of conventions and tools for building decentralized social applications based on Linked Data principles.

It’s also something a friend of ours is working on. >nudge< @csarven

BBC’s database of 10’000 Olympic athletes and You.

Via Bike share mapping creates beautiful portraits of London, NYC and Berlin in The Guardian

Google Freebase about to shut down, but you might want to try ConceptNet

Sociologists have long tried and failed to draw a line between science and pseudoscience. In physics, though, that ‘demarcation problem’ is a non-problem, solved by the pragmatic observation that we can reliably tell an outsider when we see one. During a decade of education, we physicists learn more than the tools of the trade; we also learn the walk and talk

A preliminary review of influential works in data-driven discovery is a ranked list of 53 „literature, software, and data sets“ important to data-intensive science or data science.

Dataship is a new way to share data and analysis based on Jupyter, where every notebook is also a Data Package.

Nice to see Plot.ly is really coming along as a multifunctional datavis tool.

How to make those 3D data visualizations - FastML
In this article we show how to produce interactive 3D visualization of datasets. These are very good visualizations. The best, really.

When in doubt, „crush“ the DB… 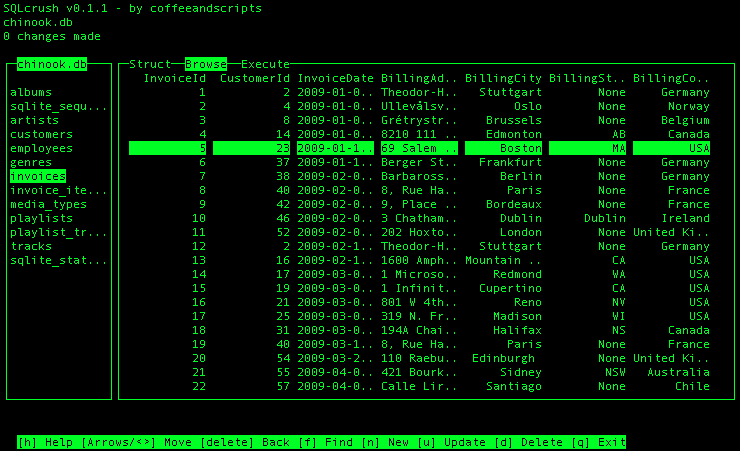 CuratedAI: A literary magazine written by machines, for people