Hello, this is my first post here, Oleg pointed me to your community.

Everybody knows media influences us, but how? Maybe there is a possibility right now to shed some light on this. Hear me out:

Being a UX designer I’m sensitive to user behaviour and change management and I found it very interesting to follow how the sentiment towards the bundesrat and the counter-measures they chose changed over time. I got the feeling that many media outlets and also politicians where quick to complain about pretty much everything, while the public opinion in my bubble stayed pretty calm at first.

Over time, we got told over and over again how this whole thing sucks, that we have to be tired from it and that we can’t wait for it to be over and return to our previous normal life. Of course, we all hope for it to pass by but I have the feeling this sentiment was amplified by the media telling us we had to feel bad. Or on the other hand, are there positive effects for example in the homeoffice or with cooking food?

My hypothesis is: the sentiment in the media will be visible in how the public percieves with a slight delay.
This could be visualized with two lines on a timeline.

How this could be achieved:

Ideally this could be used to practically remind the writing guild how they can help us through times like these by inspiring us instead of pulling us down.

What are your thoughts on this?

Welcome @Tim and thanks for posting here. The question of understanding media impacts and sensitivity to fake news is of concern to our community, though the issue that we are mostly interested in is how to get access to quality data sources from media outlets. Hopefully folks will weigh in here on projects they’ve come across.

Are you referring to this talk? 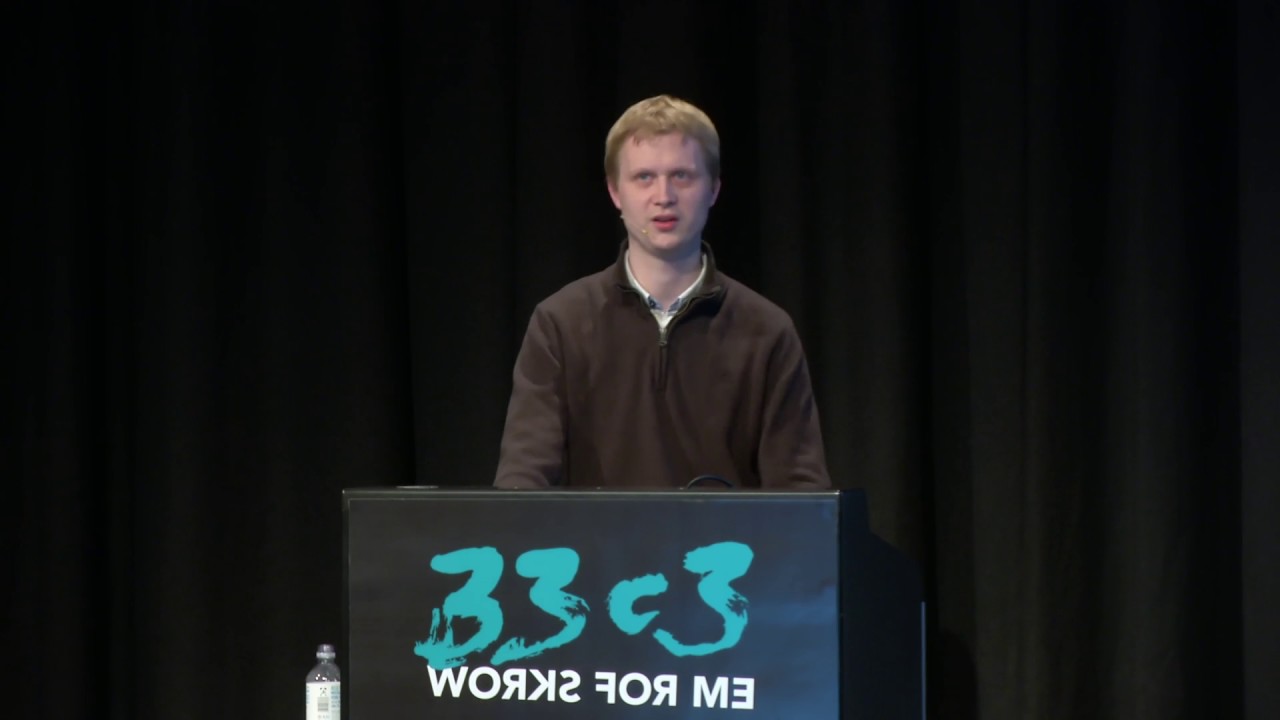 It would be great to see some more details (source code?) of your hackathon project.

Your question reminds me of the SRF article from last year: 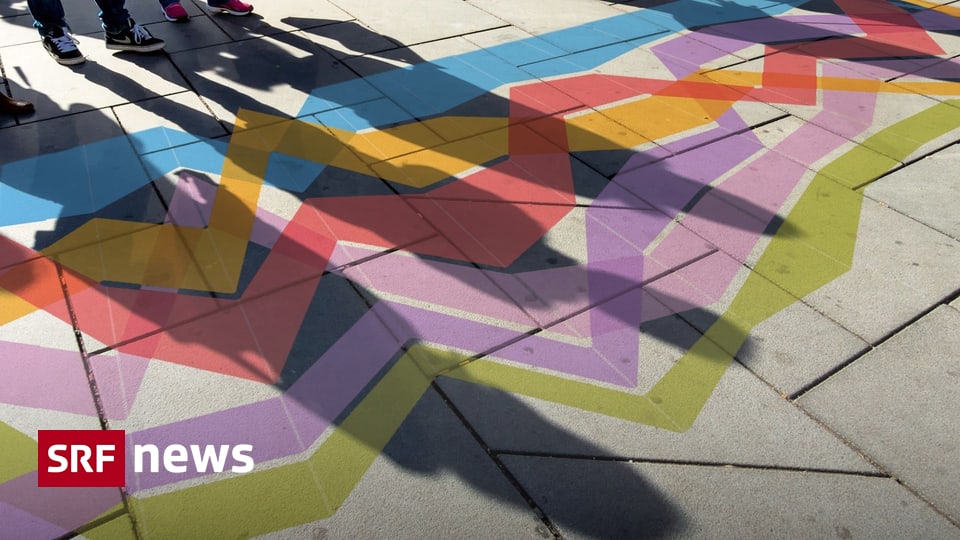 What do you mean by polls? Could you be a little more specific in what kind of data you think would help you bring this idea forward?

I am a data journalist and I also had a classical journalism and media edu as bachelors.
At the moment I am working as data journalist. This is an interesting point you making.
I have contributed in a project to scrape articles and detect fake news between Germany and Poland.

I could talk to data journalists from Speigel Online and ask what would be possible.

Hello @oleg and @nashtash, sorry for not answering - the Mails went into the spam folder.

Yes, that was the video I was referring to. It was Spiegel (not Stern), which is why I didn’t find it. Regarding our hackathon project, the sentiment analysis (I think that was the correct term) was basic, we just sent chat messages to Amazon and got a score back.

Regarding the polls, I don’t know if there are official BAG polls, but I’ve come accross several publicly available polls in the last weeks like this here: https://www.srf.ch/news/schweiz/umfrage-der-srg-so-denkt-die-schweiz-ueber-die-corona-krise

Take the Sorgenbarometer in that SRF article you linked. Ideally we could plot a chart like that with some corona metrics and add the sentiment of the published media articles. My hypothesis is, that we would be able to see the sentiment changes in the media articles reflected after some time in the public polls. Additionally to public polls, we could query for hashtags on twitter and analyze those. (I might have a dev or two willing to help with analyzing Twitter via AWS if we decide to do this)

But that’s all might, could, maybe…
As I’ve said, I’ve never done anything like this before and I have no idea how to do something like this. I’m a UX Designer and have learned to see patterns and combine things to make better things. I had hoped you would know how to go about this and where to start

@nashtash that sounds interesting, can you share more about that project?
Also, I guess, any help from anyone is welcome. So why not ask Spiegel what they think about this.