A few days ago, we held an extraordinary general assembly and - fully in the style of Pandemia Parliament (see below *) and with rigorous process - voted online with hands and clicks, updating the purpose and moving the seat of the Opendata.ch association from Zürich to Basel. Which to someone from a bigger country, feels more like moving across town. 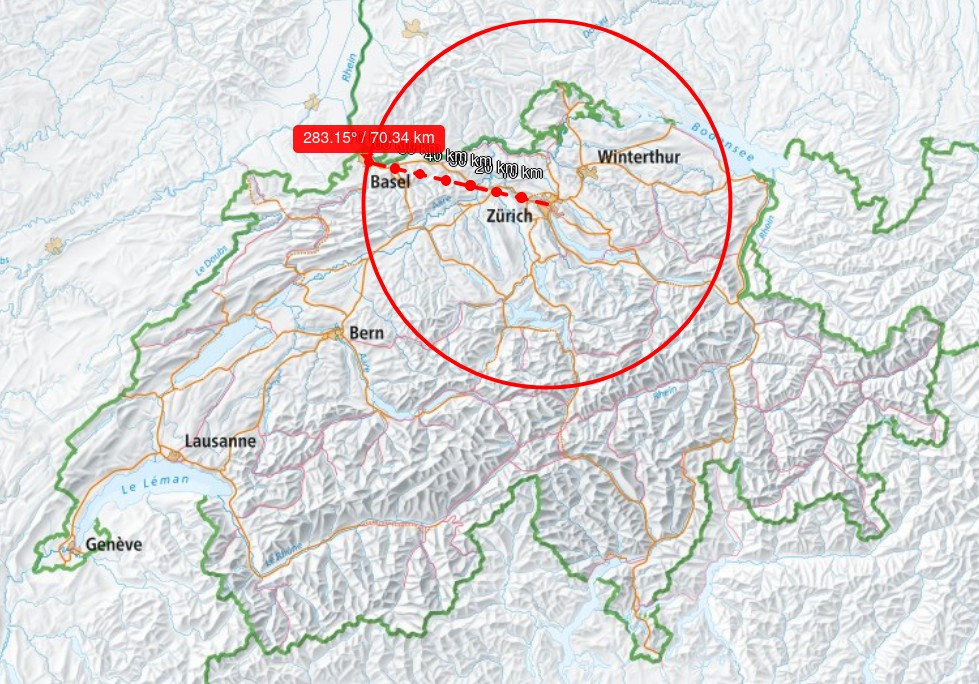 This is an important move forward for Opendata.ch. The goal of the assembly was to make sure that our statutes better reflect the activities and projects of the association and more strongly express our non-profit nature. Much discussion along these lines took place earlier this year at Opendata.ch/2020.

Texts of the changes to the statutes, including links to the old and new statutes, can be found here in German and French. Thanks to Stiftung Mercator for hosting the session and supporting the transition in general as well as our joint projects.

I’ll take this as an opportunity to get up to speed with what our friends and fellow data activists in the area have been up to, feel free to also push any questions or links into the thread.

PS. * If you haven’t heard about Pandemia Parliament, check out this open source project which came out of our #VersusVirus events and has received significant media and international attention.

PPS. Gellerettli means a clock, sometimes used as the time is right (adopted from French «Quelle heure est-il?» = „what time is it?“), and one of many colourful local expressions

The updated statutes of Opendata.ch, which were approved by the general meeting on August 19 have been published and shared with members: https://opendata.ch/organisation/statuten/