On June 27 in 2017, the Open Data Conference will take place in Lucerne and we are going to shape the national conversation among business executives, politicians, public officials, researchers, journalists and open data enthusiasts through a very diverse and dynamic program that includes subjects such as Open Smart Cities, Open Tourism & Transport Data, Open Science and Open Food Data. Together we will explore new frontiers and go beyond: Beyond government, beyond the centers. Please find more information on the conference website Opendata.ch/2017 and register here.

In particular, I am organising a workshop on the topics of Open Data Infrastructure. Please reach out if this is a topic you would be particularly interested in contributing to. A preview of my short talk (there will be 4 in total, full schedule here) follows:

The open data community maintains platforms for openly licensed, distributed, refined and analysed data. Several such initiatives are becoming critical infrastructures at a local, national or international level. We propose that such infrastructure is especially important today, and will examine in this workshop their primary attributes: from integral and secure data sources, to transparent and verifiable processes to put such data to use. Examples from the network will highlight some of the opportunities and inherent risks, and a possible roadmap outlined in view of our existing and upcoming projects.

Hope to see you in Lucerne!

With the pre-conference off to a rolling start, we are getting really excited with the annual rendezvous happening now in Lucerne. Here are the slides to my workshop tomorrow: You can also preview those of my colleague Barnaby:

The conference is off on a roll, each participant receiving a bottle of water from the Croix source: 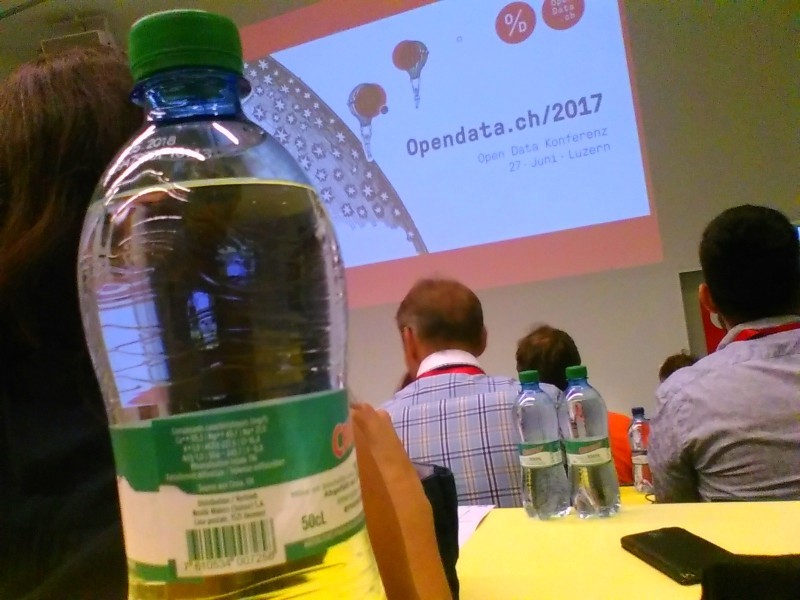 Here is its characteristic composition:

Just so you know what you’re drinking! If anyone’s curious, I think the water is sourced here:

Here is some history about the source in French from Nestlé, along with older data of some of the composants. I’m not an expert

but it’s curious that after a few years the amount of Calcium is decreasing, Sodium slightly increasing. Is it a matter of taste, or quality?

Some provocative, business oriented thoughts from the first speaker, CEO of Axon Active, quite a nod towards the professionalisation of the open data community:

He said, contrary to popular „data is the new oil“ opinion, that data is not something to consume, but represents an investment. Rather an ideological statement, but a good metaphor for the openness community. It’s high time to think about what we are doing as a valuable service!

Thanks for sharing the beer brewing video (a nod to Molecular Beer?) and cheers, Mr. Delfosse

Simon Hodson from the International Council for Science:

He gave us a rather meticulous overview of the activities in establishing standards and advising research groups around the world about how to do that (check out their upcoming conference in October).

I felt there was a relevance to even some of the discussion points in the open infrastructure workshop, but also a little bit of the same disconnect that you get when trying to talk to a nuclear physicist about sharing data publicly… (yes, I’ve actually tried once). But we all care about data and data science, so let’s try to carry the conversation forward.

Switzerland is not a member of CODATA, as he poignantly mentioned - and likewise, it would be nice to see CODATA connect with the Open Science groups at Open Knowledge as a next step.

Next, Rahel Ryf, the new voice of the new Swiss official open transport data portal (not to be confused with the, ahem, semi-official one) explained that open data is the future of mobility.

Kudos to Rahel for sending nods to Time for Coffee, and noting of a project from a certain young Benjamin, who hacked (with microcontrollers and open APIs) some old SBB signage to put up a fancy train delay clock on his balcony.

How cool is that, a person responsible for Open Data at the SBB?! Just a few years ago, I was getting in trouble for writing on the topic. What a whirlwind of projects, activity and feedback! There’s lots to learn here for the entire community. The open transport data folks are suuuuuper chill and you should spend some time talking about the fun of GPRS or predictions.

I walked to the conference with two guys I know from FAIRTIQ, and asked them why open data is important to their startup’s business. Their answer was a pronounced „our business is open data!“, explaining that their product runs on open APIs both in Switzerland and internationally, and being part of the ecosystem of developers is central to their model.

And his critique of the open data community was painful to see, as it is very accurate: 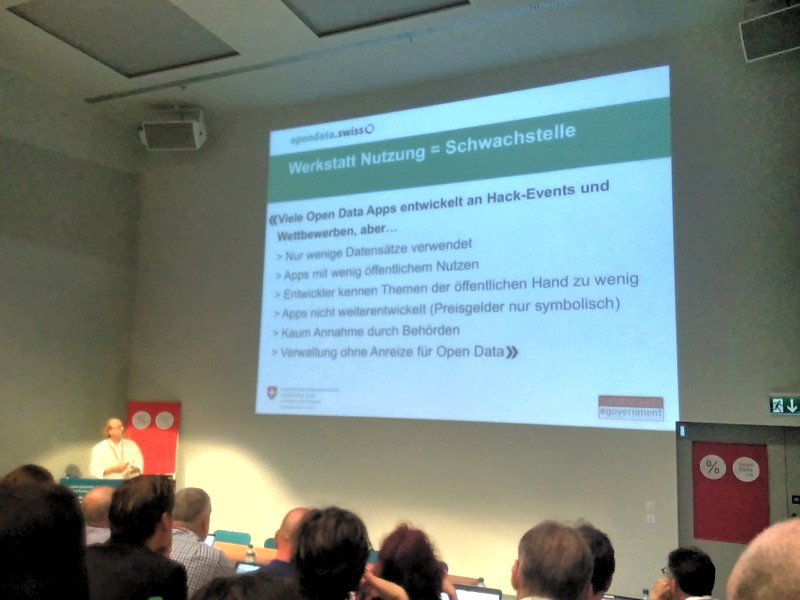 Many Open Data Apps are being developed at hack events and contest, but…

He is particularly encouraging us to support the work of LINDAS, the project to bridge federal government datasets using the Semantic Web.

The next keynote would have been reason enough for me to truck across the Emmental to Lucerne. And, boy, it was made pretty clear why some people doesn’t have time for activism and directoring with all this world-class Data Journalism being done.

You’ve given us lots of ideas, I think, about how the community can be more supportive of ground-breaking, peace-making and – in a hectic, confused world – extremely important work.

Thank you especially for this, Sylke: 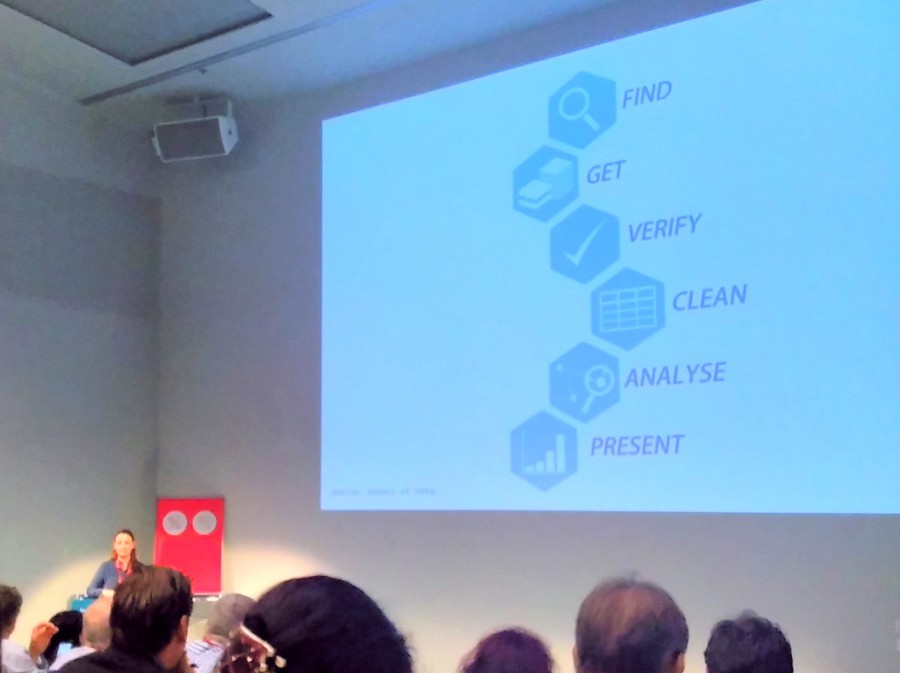 You reminded us how complex handling data is, how much responsibility and hard work investigation entails, and what a difference good platforms and open/inexpensive tools can make. You’re an inspiration.

Meanwhile today, in other news …

After Pascal Jenny from the tourism agency of the famous and well visited Arosa resort described the data of tourism, and what kind of data makes a

-y difference in the region.

People were in a rush to get to lunch, and it seems many missed the big announcement: our next hackathon, this October, is all about Open Tourism!

After a hearty & deliciously spicy vegetarian lunch, we had a quick community assembly of the association, sharing the latest stats and stuff (3 new members! Big budget events ahead for 2018!), and jumped right into the Open Data Infrastructure workshop. I’ve been worrying about the afternoon session for weeks, ever since I was asked to organise a workshop where some of the technologies and processes behind open data portals, as well as the community efforts to create, use and distribute open data.

I’ve moved the shared slides and my notes to a separate thread since this one is getting quite long. 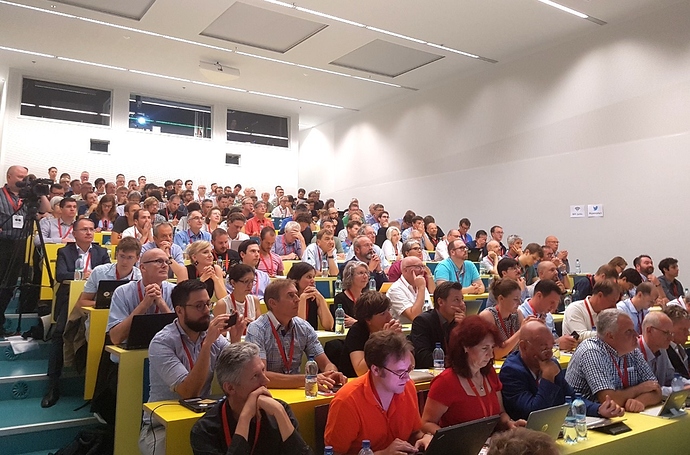 The Beyond Government Data panel was an update on the current business climate for open data, especially relevant for those of us trying to make a living in the field. It seems we still have a ways to go to get to the level Hannes Gassert aspires to his with his request to move focus to opening data with the “most innovative potential”, rather those with “least risk” in large organisations. Or maybe the next wave of makers and shakers will deal with this kind of question even better.

It was great to see Pavel Richter up on stage next, presenting the refreshed mission of Open Knowledge International (another great refresher is Paul Walshes talk at csv,conf,v3), and asking us to look back and think deeply about the progress Switzerland is doing in open data. A good look from the bottom-up, so to speak… 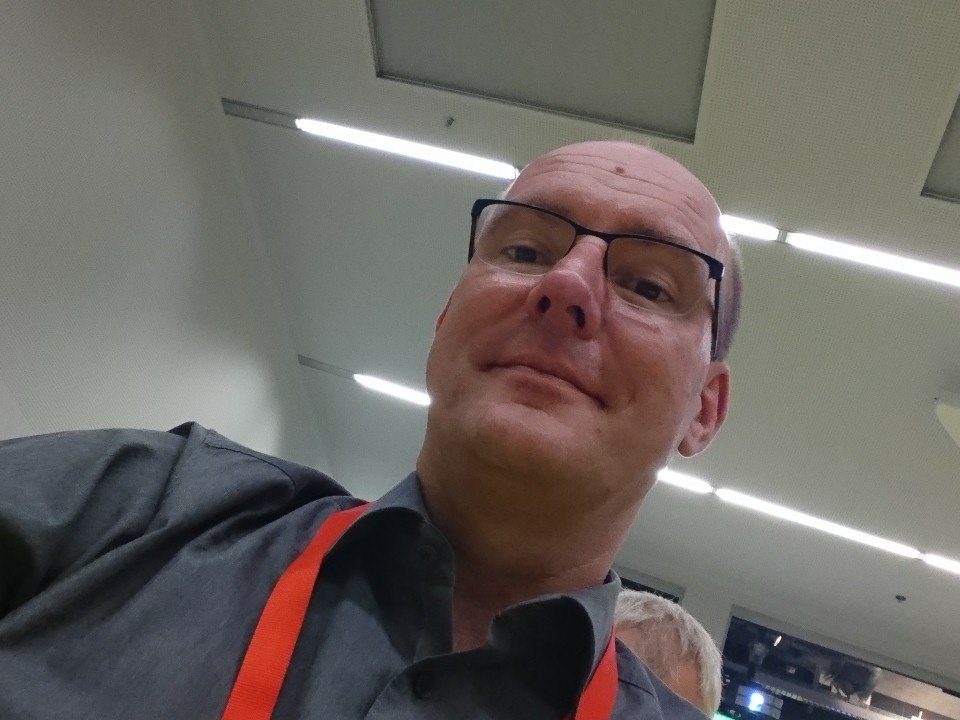 Despite the fact that everyone in the room seems to think we are making great strides, and as you can see above the really IS a lot of interesting progress - from Pavel’s perspective we may indeed be starting to level off. While being the most open country is not really a race I care to run in, we may be running into a plateau of progress where the inherent Swiss culture of precision and secrecy has found a good nook for the open data community to live and keep busy in, and therein we shall stay. It’s a sobering thought, and I wonder if it is shared by my colleagues and friends here.

Finally Prof. Martin Vetterli gave us a very enlightening and even quite amusing talk (the two usually go well together) about progress and barriers to Open Science (there was also a dedicated workshop earlier). There was so much content in his presentation, and my head was already so jam-packed with ideas, I’m going to need to make sure to review the slides and video. Some things are clear: everything will end up in the cloud, we shouldn’t get totally dependent on our data providers, and people in science have been doing this Open thing for a long, very long time.

He also had a great slide about “automated detection of un-opened datasets” which is the kind of thing I really need to be doing. Will paste it in later. Here’s another great quip: 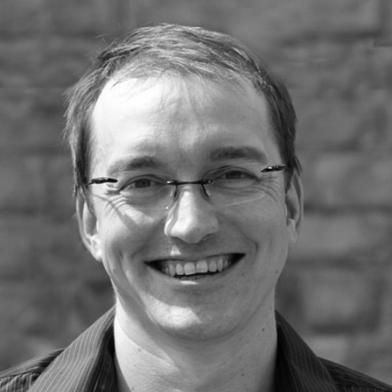 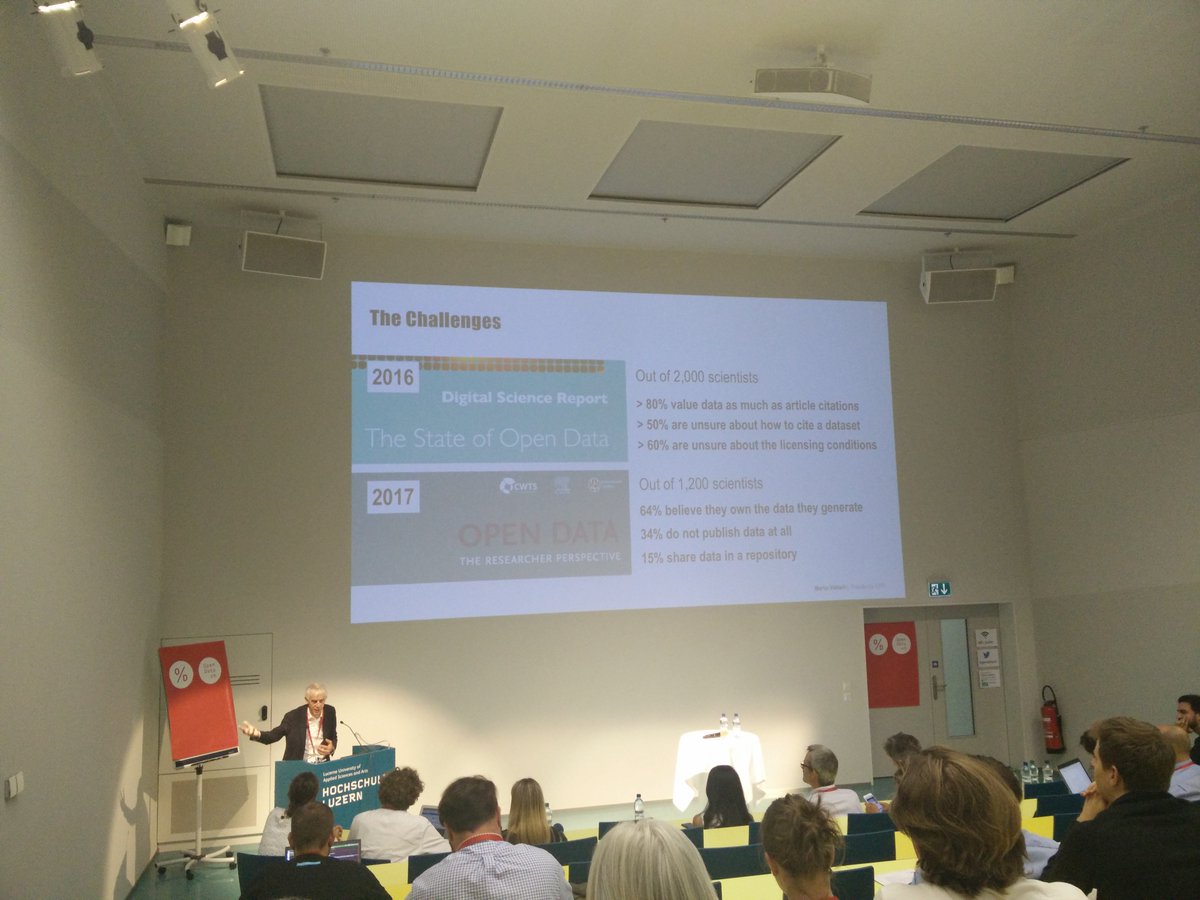 We’ve got our work cut out for us. See you at the apéro / at the next hackathon / at Open Knowledge 2018 next year!