We will host a small virtual meet-up on the anniversary of our Coronavirus response this Thursday March 18 at 16:15. Please write me a note or just

this post for a calendar invitation. Stay safe & sound & have an excellent weekend!

Let's set up a monitoring of the societal response to the Covid-19 epidemic and the actions of the authorities! We are counting on your support. If you would like to contribute to making data and analysis on the impact of the Covid-19 epidemic visible, we would be happy to hear from you. We will support you with data, advice and action. This is a continuously developing hackathon initiated by Statistik Kt. Zürich and the Swiss open data community. Lasst uns ein Monitoring der gesellschaftlichen…

Feel free of course to post any writings, projects, reflections …

My mind was blown over and over during this time last year while talking to and learning about the work of epidemiologists. We all learned the lessons of transmission science. I appreciated the How to interpret phylogenetic trees explainer from last March. The Nextstrain project uses these to visualize hypotheses about how a pathogen has evolved and moved over time, powerful instruments in tracking the spread of COVID-19 and its mutations.

Today we are still very much on the misinformation frontlines, trying to balance the risks of new pharmaceutical technology while foreseeing how well immunization is at fighting the latest wave of the pandemic. As new data comes in on mRNA effectiveness, I would like to point out some resources about understanding the vaccines and their campaigns. It is a huge topic, which the WHO Global Vaccine Safety provides informative resources on. With a focus on Coronavirus, there is this new portal in French and German from the Swiss Academy of Sciences: 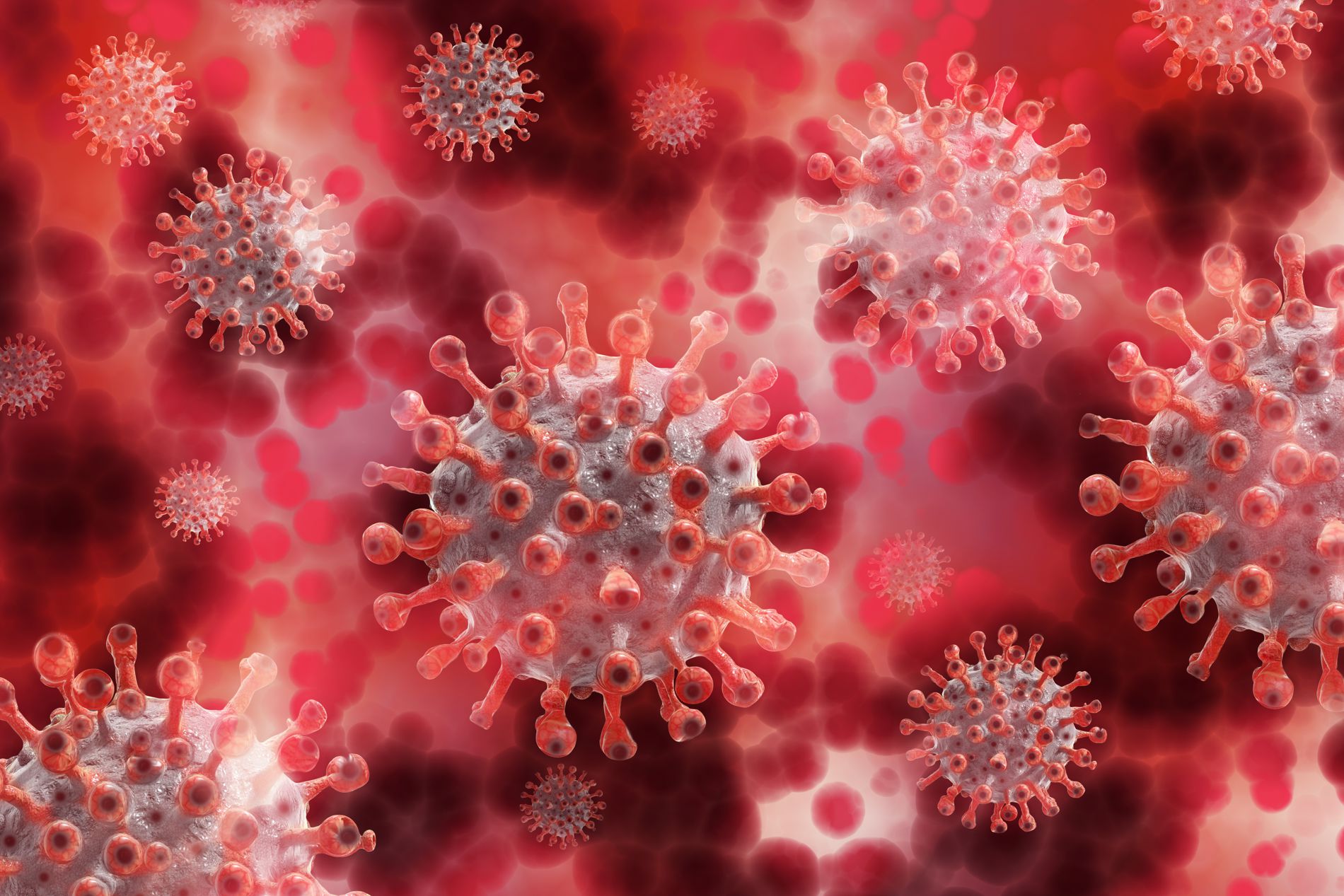 There have been several projects worked on in the community regarding immunization campaigns. We will talk about them tomorrow. And we may want to consider some of the points being made by this petition: 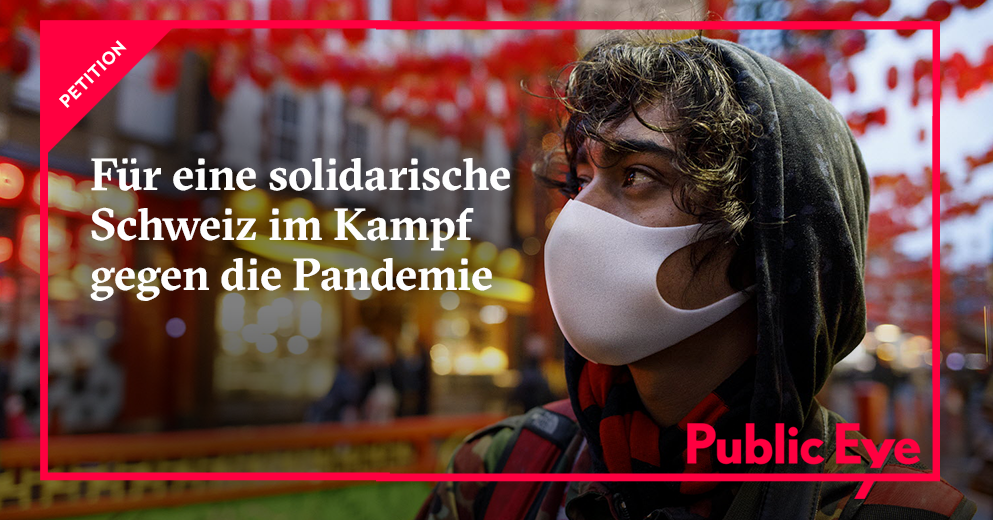 Quickly translated, the demand is that the Swiss Federal Council:

Quick reminder that later this afternoon is our anniversary meet-up. If you haven’t received an invitation with the details and want it, please reach out.

For a flashback to the presentations of the #covid19mon projects, the video is up on YouTube: 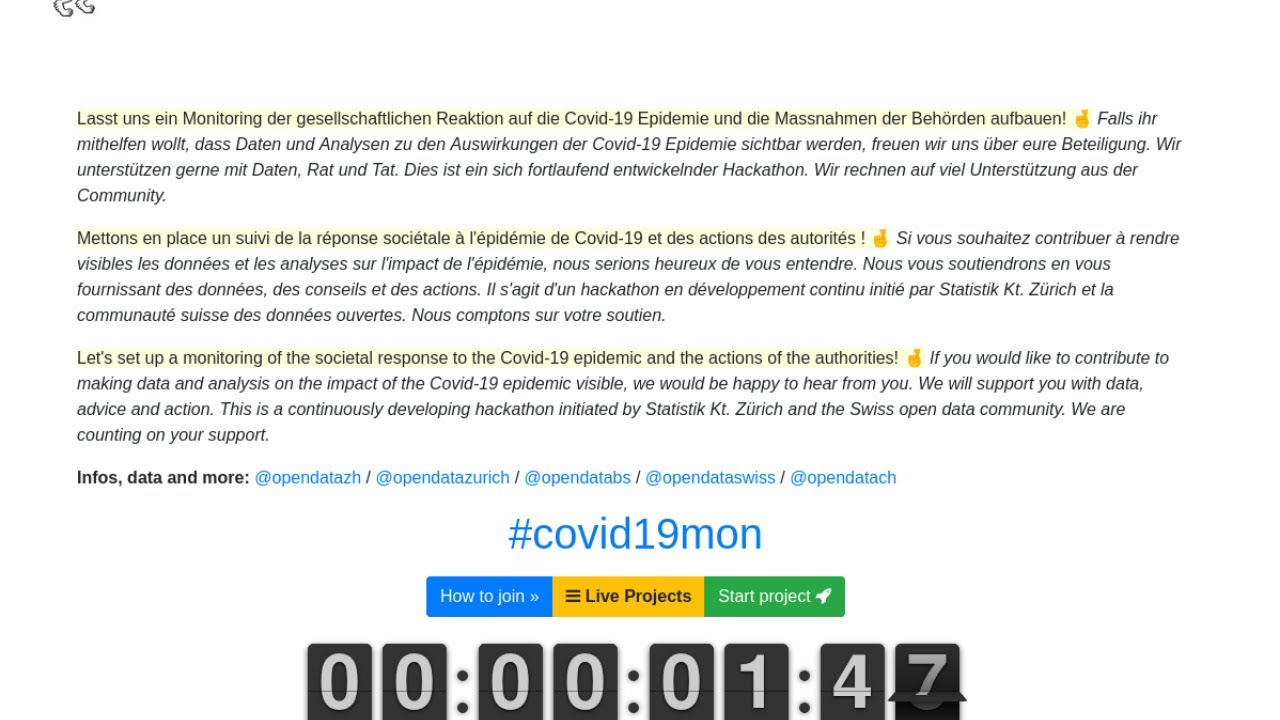 Thank you to all who joined us and checked in last week. I got lost in code over the weekend, it took me a while to collect my thoughts. One year ago the situation sounded rather dire, the Hacks needed Hackers…

It is good to see some familiar faces some „100,000 Slack messages later…“ on our anniversary call. As of now in March 2021, the FOPH (bag.admin.ch) has in-depth and current official data, which is freely downloadable (scroll all the way down to the footer of this page and look for .csv and .json links on the right) - but not yet clearly licensed or published as OGD (opendata.swiss). We have been tweeting our observations, publishing findings, joining roundtables over the months past.

We mark the passage of time, amazed at all we have experienced this year. Everything was so new then, now we are so settled into the home office routine, this new normal (Republik). In many areas we don’t feel like we are one step further. Vaccinations data being, of course, the new hot topic, and R-values where official method leaves much to be desired (NZZ).

We’ve really stepped on the gas, moved a few people to commit to data scraping for the common good. Has anything changed at the Hackathon? You have remained active throughout the year, though in GitHub we are somewhat less active…a couple of people (and some very diligent bots!

) keeping the data flowing. The #covid19mon participants are very active with data in other areas, such as connecting environmental data on CO^2 emissions and COVID-19 impacts, the measurement of atmospheric conditions being an overstretched and underfunded area of work.

There was general expression of the need to participate, be hands on: „We are not experts but everyone has some skills. I did not manage to join a group, but got a lot of freedom from my boss to take part. [The hackathon] fulfilled my expectations, though I did not stay active [in the ongoing effort].“

„I was frustrated because we were not supported by the official side.“ Reported another participant. „The canton and the federal government were supposed to take over the management, but this was not happening as fast as we had hoped.“

Thanks to this event and others like it, change was accelerated within several organizations: „It is now much easier for us to say we want to promote data literacy at all levels. A machinery sometimes needs to be set in motion.“

Lest we think that things have dramatically moved on, the COVID-19 observations continue to „be a lot of work internally for our data journalists. The vaccination data is actually the same [type of problem] - 2 doses were reported separately in many countries, in Switzerland the situation was quite stupid. If we did something like that internally, we would notice it immediately.“

We discussed the benefits of promoting open data topics „There is much to learn when we do Open Data. We keep seeing data from the Statistical Office that is not encoded with UTF-8. When wwe are not properly informed, we lose interest as users, as scientists. On certain levels we are not able to react directly.“ This is a frustration about the perceived finality of authoritative data sources that reverberates in our discussions. 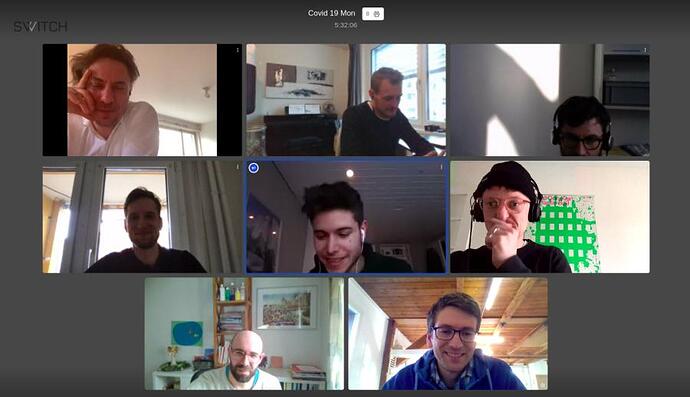 „We have to change the culture is a common expression of structures and their incentives. If the boss says - I want it to be done openly - then everything becomes open.“

„I find it extremely unfortunate when in private civic engagement people are too frustrated, their interest fails them [and they miss the opportunity] to join a collaborative engagement.“

"It really meant something to me, a lot happened and it was an adventure when I think back on it. It’s exciting that the health directorate has taken on a data scientist. Modelled after our repository, they have created their [official] data flows. I’ve never seen a government organisation publish different data sets so quickly, adapt to the situation.

„Very positive experience! Thanks in part to the hackathon, the compiled data became the best information available, on which people were making critical decisions.“

„Monitoring is about delivering on promises.“

„For public data and actually useful things, there is less interest than for companies or banks to store the data. Because of federalism, there are large differences between city and canton, canton and canton. But let’s not use this as a cheap excuse! There is simply a lack of will to cooperate.“

Our final thoughts were perhaps the most poignant. We talked about fail culture. How our community has made a lot of mistakes, there were a lot of typos and bugs - and it was never a problem.

That we have to distinguish between what can be quickly done for the ‚cause‘ and what is ‚responsible data journalism‘.

That it takes courage and rethinking how we communicate!

And that a little gratitude goes a really long way.

«All the abstraction that we as journalists need is already done by the [open data community behind #covid19mon ]» 👏 much appreciation & an appeal for contributions from @grssnbchr @srfdata to github.com/openZH/covid_1… https://t.co/H2fGv3CvV1