I look forward to attending and reporting about the two day SRG SSR Hackdays 2018 starting on Thursday March 1 (a week-day and not week-end event for a change!

) here. Take a look at the 2017 Results and a video of last year’s event, along with these golden instructables: 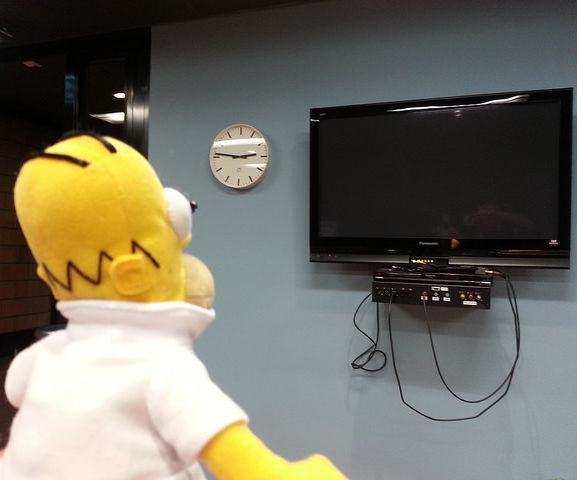 In the opening rounds in Zürich on Thursday morning, I suggested that open analytics data could play a role in fighting fake news - and that both viewer responses to public broadcasts and secondary sources like IoT devices should be instrumentalised for more democratic content curation. Or so. 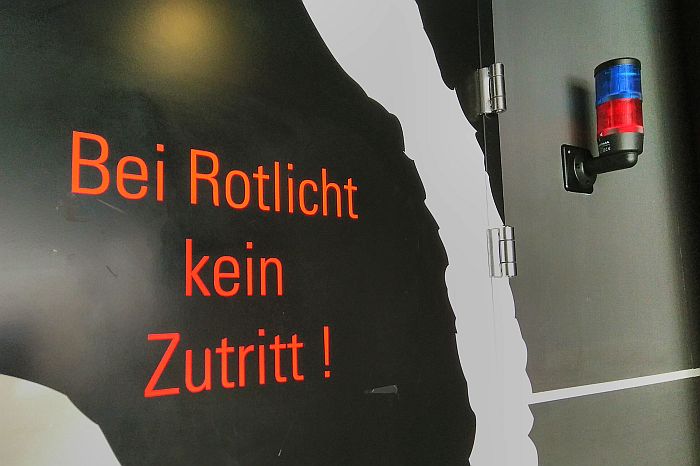 The pitch was enough to attract the attention of a couple of people, some of whom decided to join together and form what became the RapLocal project. As we were a coder-heavy team, roles were swapped around a lot, and there was much pair programming. Two of us worked on a browser extension, another two implementing analytics and a dashboard, and we were supported in the design by two people contributing separately on the first and second day.

We were especially inspired by SRF’s data journalism projects, the Medium and Genius highlighting systems, and, dare I say, freestyle rap music with some computational remixing thrown in for good measure. Results:

The intent of this project is to generate a rich dataset of user reactions to content on SRF and other websites, that we can mine using machine learning. Our goal is to create an effective, content driven analytics system that is more user facing in than standard web analytics, and might be a way out of the commenting system sackgasse most news websites are in. During presentations, ranking was done in a Google Form that participants were asked to fill out, assigning a score of 1-5 to each for creativity, usefulness, demonstration and presentation. We worked hard on our pitch - a tweaked presentation, live online demo, even some A.I.-generated rap thrown in just for fun - and the crowd liked it enough to get us 4th place in ZH, 7th overall

There were some really interesting projects among the 29 presentations (viewable on YouTube) combined with Geneva. Rather than to use the open data/platforms available, our team aimed for a more exciting project from a design/IT perspective. Other groups capably carried the ball in another direction: several projects, such as VideoMLTech, featured the kind of rigorous data analysis we aspired to. Others kept a more solid focus on making use of the SRG APIs.

Those who were there will hopefully agree with me that this year’s SRF Hackdays were again a very smooth operation, and just terrific to be part of. Thanks to the organisers who took care of all the details and produced a very solid hackathon. Kudos to my team for running the distance together: @davidemorotti / @satuk34 / @twesterhuys / @distributed_sys / @crackofdust

Is Pious pious cause God loves pious?
Socrates asked whose bias do y’all seek?
All for Plato, screech
I’m out here balling, I know y’all hear my sneaks 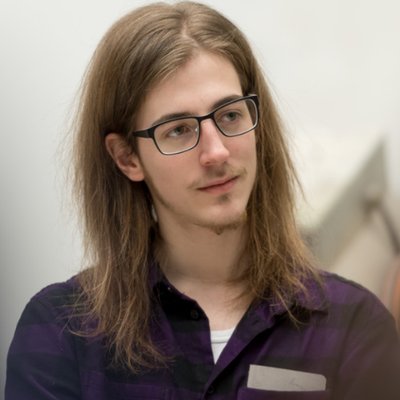 "Oh, I'm gonna write a short blog post about what I thought about the #srghackdays and the pitches during it." Yeah, so much for the "short" part. Turns out even just 200 words to 27 pitches gets quite lengthy. Time to see if I can't cut a few things... https://t.co/e539yXmC3M

Some Musings on the SRG SSR Hackdays 2018

Recently I had the incredible opportunity to attend the SRG SSR Hackdays 2018 as a guest. I didn’t have to do anything, but for the sake of…

Ivan Anderegg found a lot of words for the Hackdays in his Musings and pitch longread, where he had this to say about Rap Local:

My personal winner of “best presentation”, this pitch started off with one of the presenters rapping. The tool itself aimed to take the “endless horrifying rant collection” (their words, not mine), that is the internet and its community and make interacting with them easier. To this end users could select text on an article (similar to here on Medium) and leave a reaction, which was then listed on a separate page. For reactions there was either “!” or “?”, the former of which being positive and signifying something important to the user, the other being negative or a question.

The tool hoped to create a “rap battle style” (again, their words) of community interaction, with immediate action and reaction.

I like the concept behind this one, Medium’s ability to highlight sections of articles is something I wish more pages would introduce. I feel like the !/? system may be a bit too simple, however, as it doesn’t communicate much and a “negative” reaction could also mean somebody doesn’t quite understand what an article is talking about. Nevertheless, this is one of the tools/concepts that I can see having the most real-life application.

Further reviews at the source:

Some Musings on the SRG SSR Hackdays 2018 : The Pitches

Disclaimer: As mentioned in the main post, the fact I could even attend this event was a massive surprise. Neither my tech ‘nor my media…